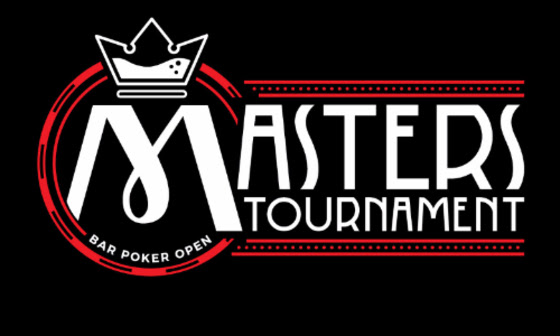 The Bar Poker Open Master’s Tournament is an exclusive tournament for those talented (or lucky!) enough to win multiple seats online to play for a massive prize.

Once a player achieves  2 or  more “unused” seats during the period of June 17th – May 3rd, that 2nd seat becomes a “Master’s Ticket” and every Master’s Ticket won above and beyond that becomes a rebuy/add-on in this championship event.

Any seats over the initial 1 Earned must be used for the Masters and have no other value other than as entry or rebuy/add-on in the Masters Event so make sure you are available to participate in the Masters Tournament on May 9th.

The prize of the Masters Event is a Day 1 “bye” right into Day 2 of the 2020 National Championship before you even step foot into the Golden Nugget.   By winning this “Bye”…

The Winner of this event will Win a “Bye” into Day 2 of the Las Vegas National Championship with a Guaranteed Average Chipstack (600,000 chips).

This prize and your seats are non-transferrable, have no cash value, and can only be used for the 2020 Las Vegas National Championship.  Please do not play in the Masters Event (or in any of the weekly qualifiers for that matter) if you cannot make the tournament.   You would have nothing to gain and you would only be taking a prize from someone who plans to attend.

Text Messaging for Sign In, Schedule Info, and More

KOntenders Poker now has a custom text messaging platfom that you can use to retrieve a schedule of events, sign in at games, and more.