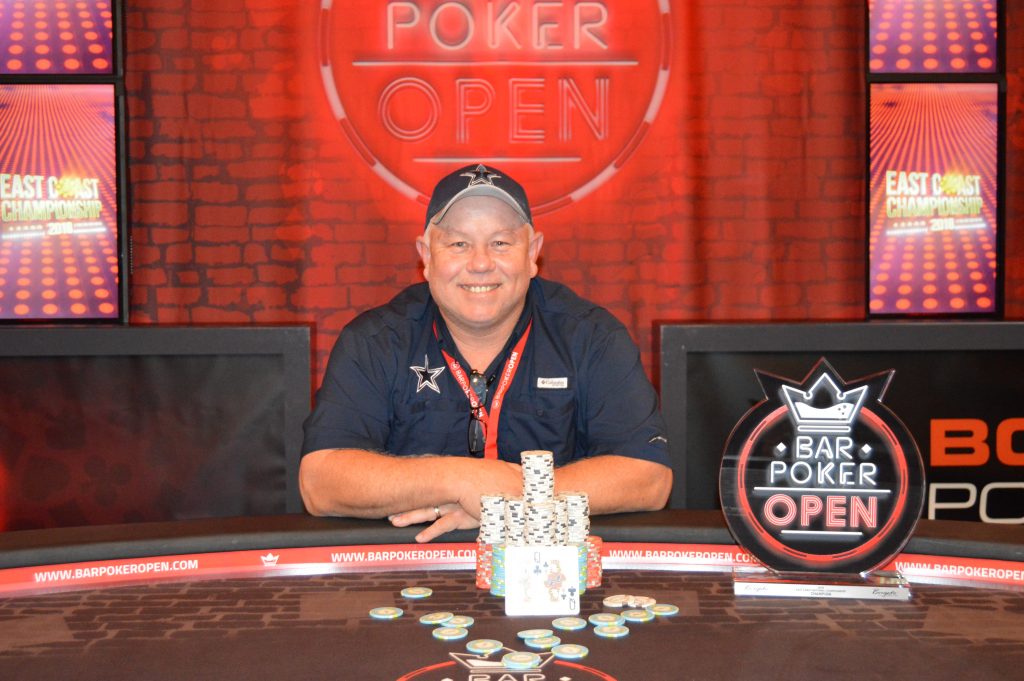 Gutierrez, from our Austin Texas region, outlasted a field of 684 entries to take down the coveted title and trophy, as well as the $23,350 top prize.

Other KOntenders players making deep runs included Marianne Batchelor in 23rd for $533 and Paul Resnick in 41st for $423, and G Dull in 63rd.

Congratulations to these players as well as all other Kontenders who cashed in various events during this Bar Poker Open week!

It is not too late to qualify, and travel packages are being given away almost every weekend between now and then! 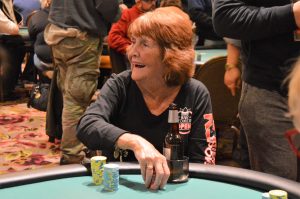 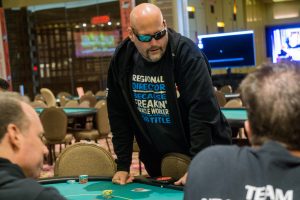