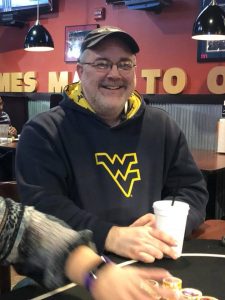 When I met Tom it was because my son took his robotics class at the town of apex. About 2 years later Tom and I ran into each other at Chick-fil-A and I mentioned I was playing poker that evening, that is when I learned he was wanting to play and learn, so I invited him to join our Kontenders Rdu family. Little did I know how him joining us would change so much!! The friendships grew, the poker strategies were challenged, the laughter emerged while conversing with him, the fun we had!!! We all know playing with him was frustrating at times but no one can say it didn’t make them a better player in some way!!

Hard to believe what a great friend, sounding board and teacher he really was. I will miss him dearly as our friendship has only grown since the day I met him!!

The very first time I played tournament poker in July of this year, I sat between Tom and Jen. Tom and Jen were the first two people I met when joining this poker family.

After awhile, Tom noticed I wanted to move ahead in my poker playing and he started teaching me about odds, math, and to always be aware at the poker table. He asked me why I was playing poker and I told him it was to move onto play for cash.

We sat for hours one night before a game and he had me download poker cruncher and we talked about odds, different starting hands, combinations, and strategy.

His goal for me was to get out of my comfort zone, widen my range and play suited connectors. The night that I did, we played at the same table, he was the dealer and I was in the blind. I was dealt connectors, played them and won with them and Tom cheered for me at the table. This was one of the very best memories I have of Tom.

He was coaching me through my poker and I loved him the more I got to know him. The night he passed away, I hit a Royal Flush in Hearts in a cash game. I didn’t know that he had passed away yet but the next day when I heard the news, I felt that it was a sign from him to me that he was there. I dedicated that Royal Flush in Hearts to Tom. I considered him a dear friend who was smart and special and I loved him.

My prayers go out to all of his friends, family, and loved ones. I will miss him dearly and I thank him for all of his words of wisdom on and off the poker table. 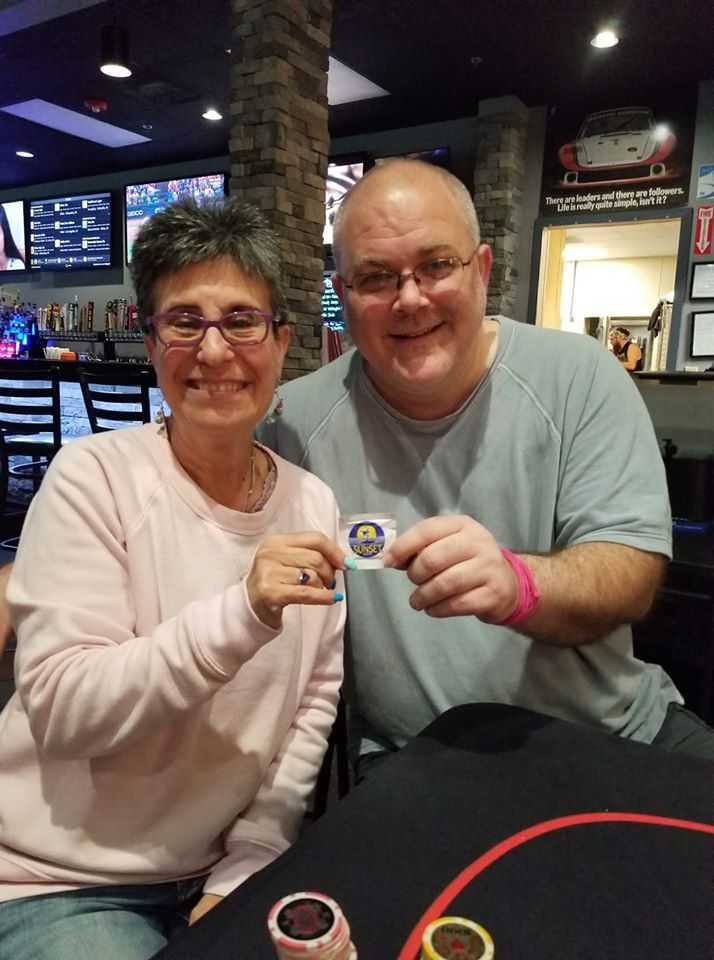 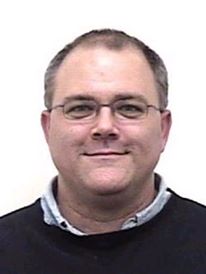 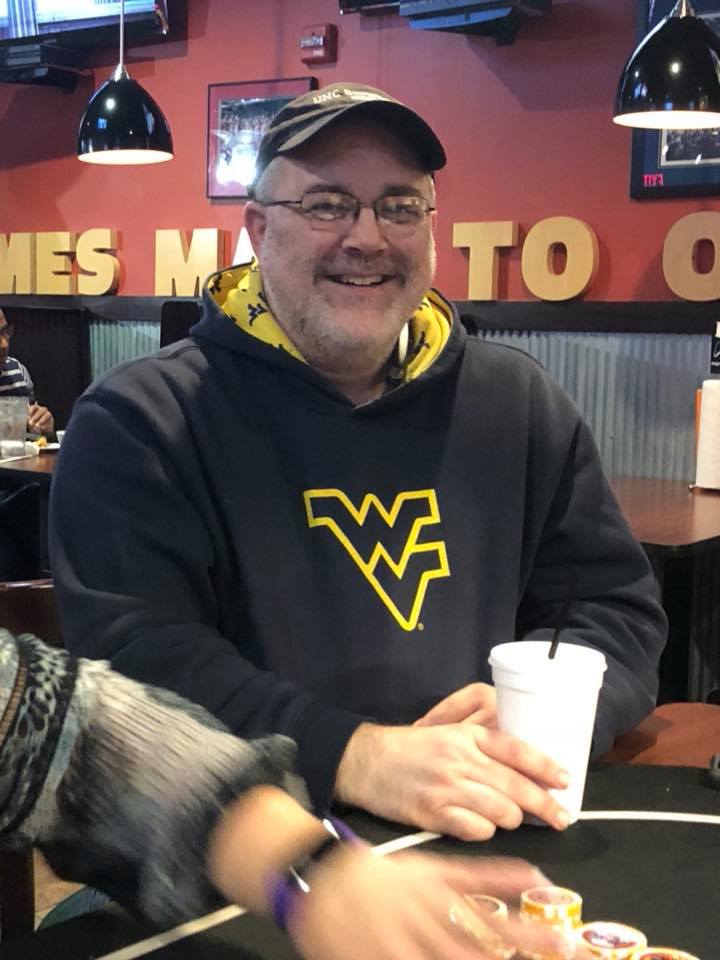 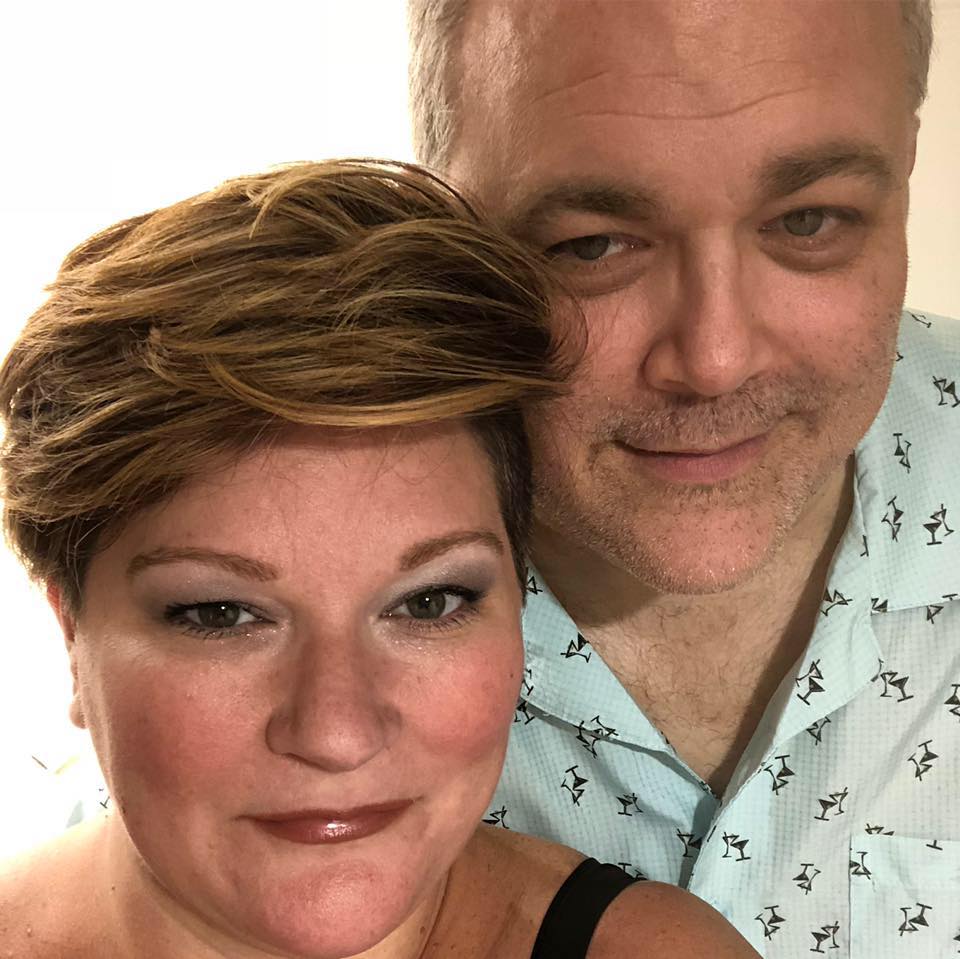 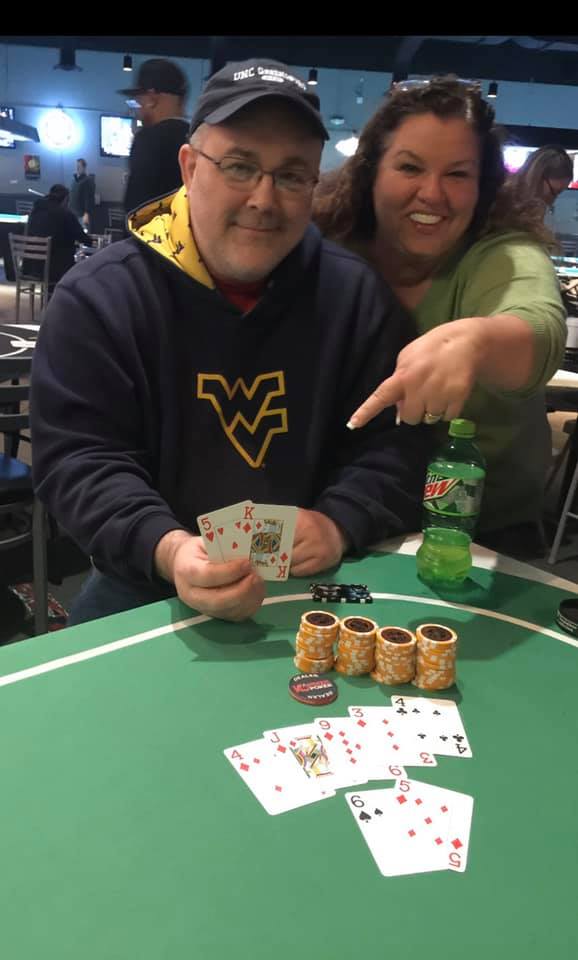